Everyone in the Netherlands is insured. Every month we pay our premium without realising what this money is used for. Own research showed that insurance companies invest your money in controversial arms trade, human rights violations and damage caused to the environment.

However, research of Radar made clear that 80 percent of the Dutch people don’t want to be connected to an insurance company who invests in arms trade. Since there wasn’t any Triodos or ASN for insurance companies, Alhambra launched on their own initiative a broad online and offline campaign with the goal to create a public debate about the investment climate for insurance companies. A symbolic transition to Idealis showed people and insurance companies that there is a marked for an insurer with ideals.

Finally, we had a disruptive and unusual campaign online and on the street. We developed a platform where people could make the switch fictitious. They were approached on the street by our campaign team of so-called insurers. Besides that, there was a press moment in De Balie and we distributed the disruptive content via our online campaign.

Insurance company ASR strenghtened their ideals and is now on top of the list of best insurance companies: http://eerlijkegeldwijzer.nl/verzekeringswijzer/. The campaign had a huge online reach and hundreds of people made the symbolic transition. 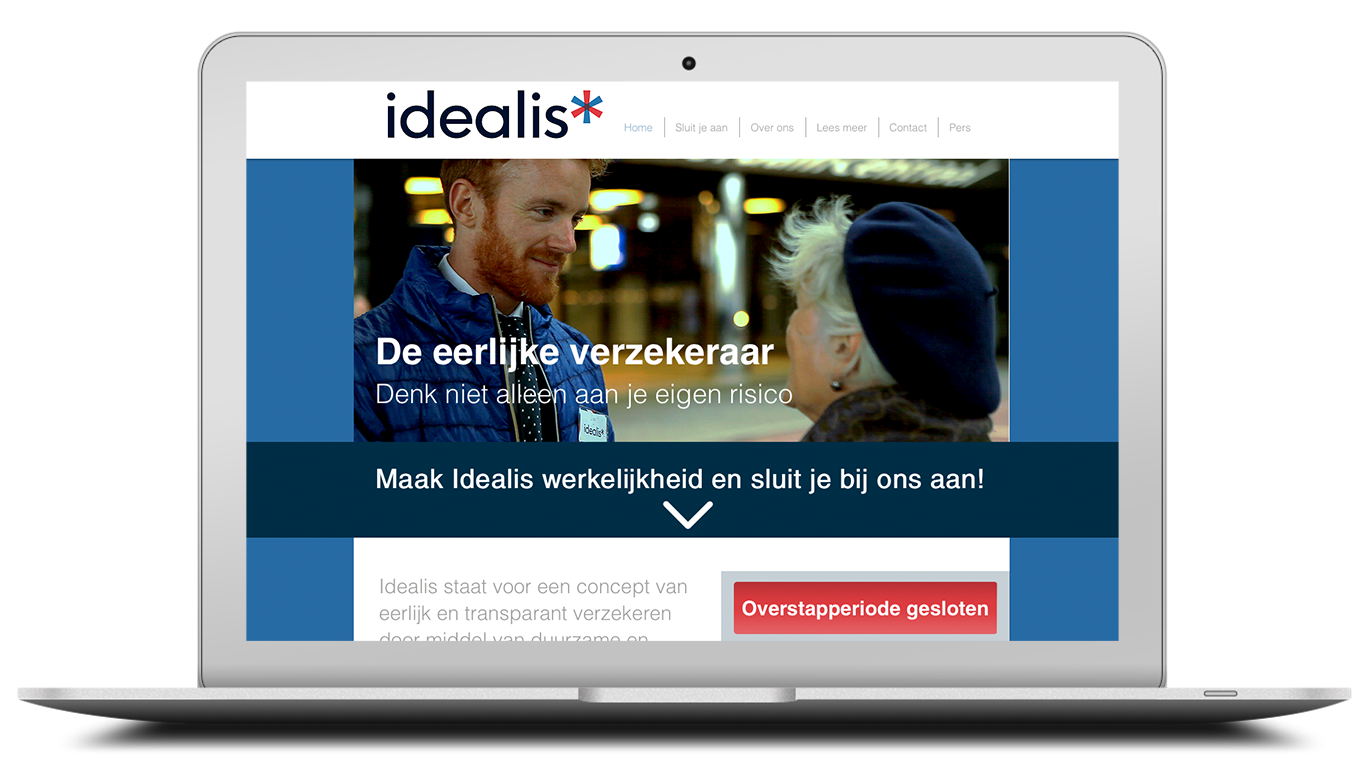 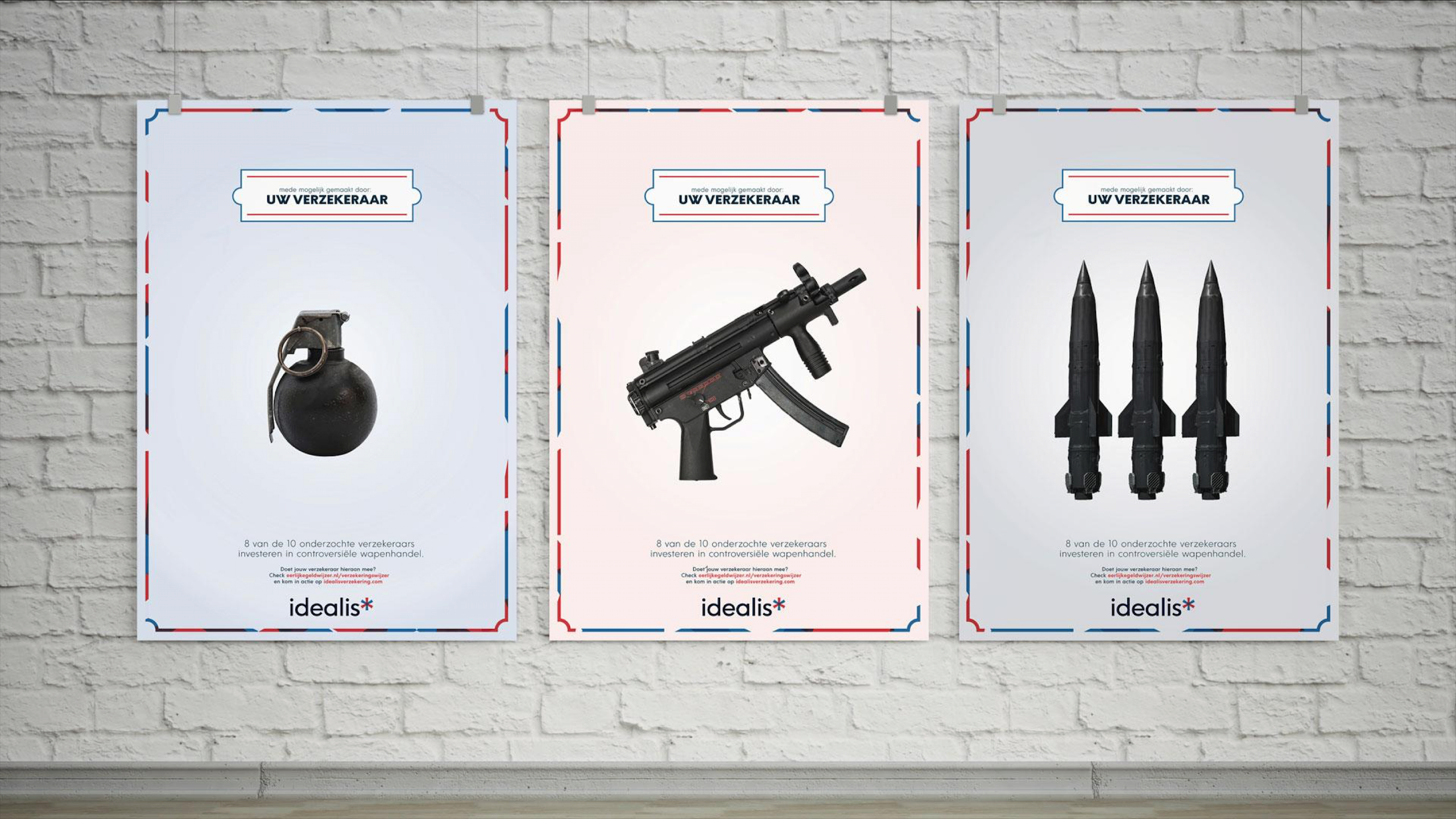