High-profile and broad-based online campaign against by-catch in the fishery. The campaign video was premiered in Amsterdam, made his journey along many festivals in Europe and won the Jury Award on the Ekotop Film Festival in Slovakia in 2016.

On their own initiative, Alhambra investigated the by-catch in fishery because the sector was in the middle of a mondial crisis. For this reason, they decided to start a campaign. We set different sides about the theme by-catch together, forming a consortium of experts: The World Animal Protection, Sea First Foundation and The Black Fish.

Alhambra developed a high-profile campaign film and an online platform with scientific background information and different perspectives of handling for the audience provided from the consortium. Our goal was to include humour and creative people in difficult sustainability issues. The viewer should ask himself: which role am I playing here? This way we reach as many people as possible.

To create a reach, the consortium was mobilised for the campaign and Alhambra activated a about ten NGO’s, including Greenpeace, Wakker Dier and Milieudefensie (environmental defence) to distribute the press release and campaign film.

Alhambra brought the different parties together, developed the film By-Catch and was responsible for the campaign and PR. The film traveled all over Europe and was awarded in Slovakia. Besides that, Het Parool published the article and a debate started on social media. By-catch has been tabled publicly and has become a concept when it comes to food waste. 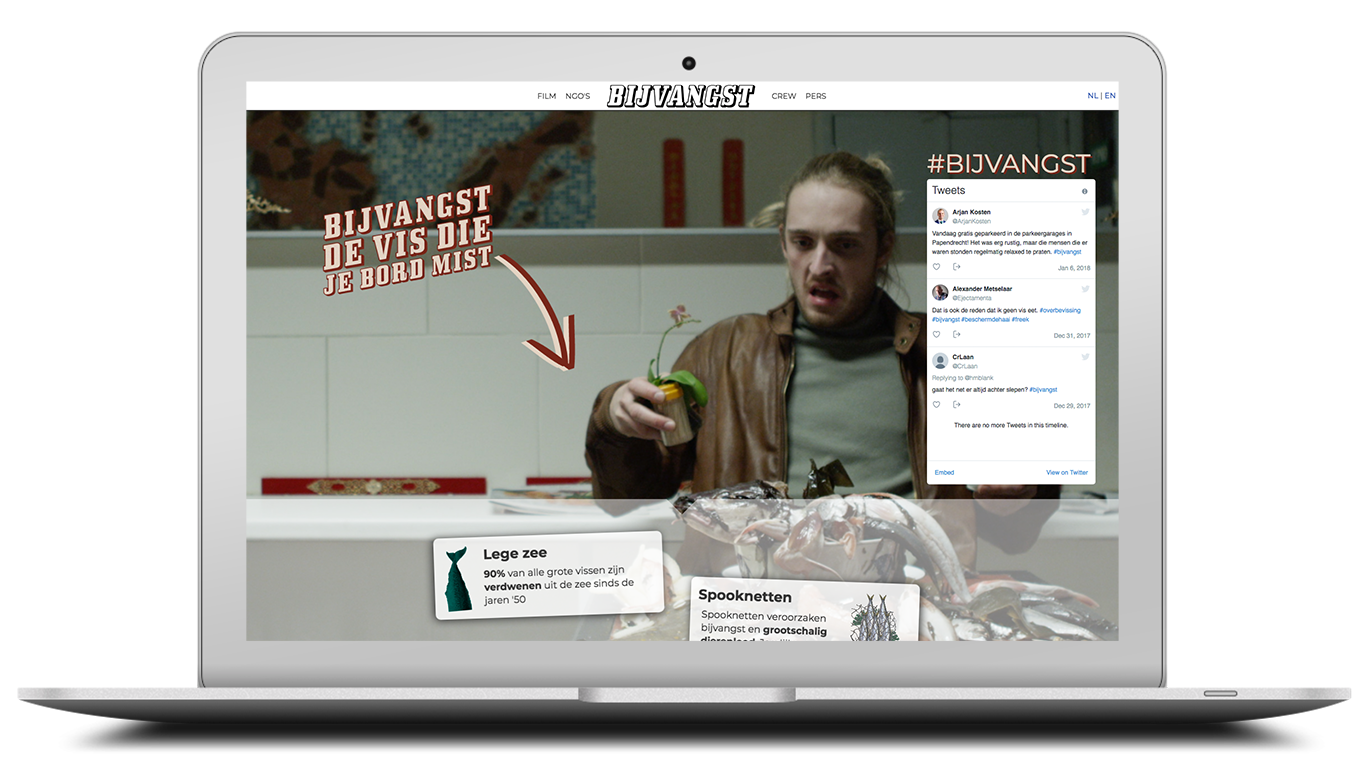 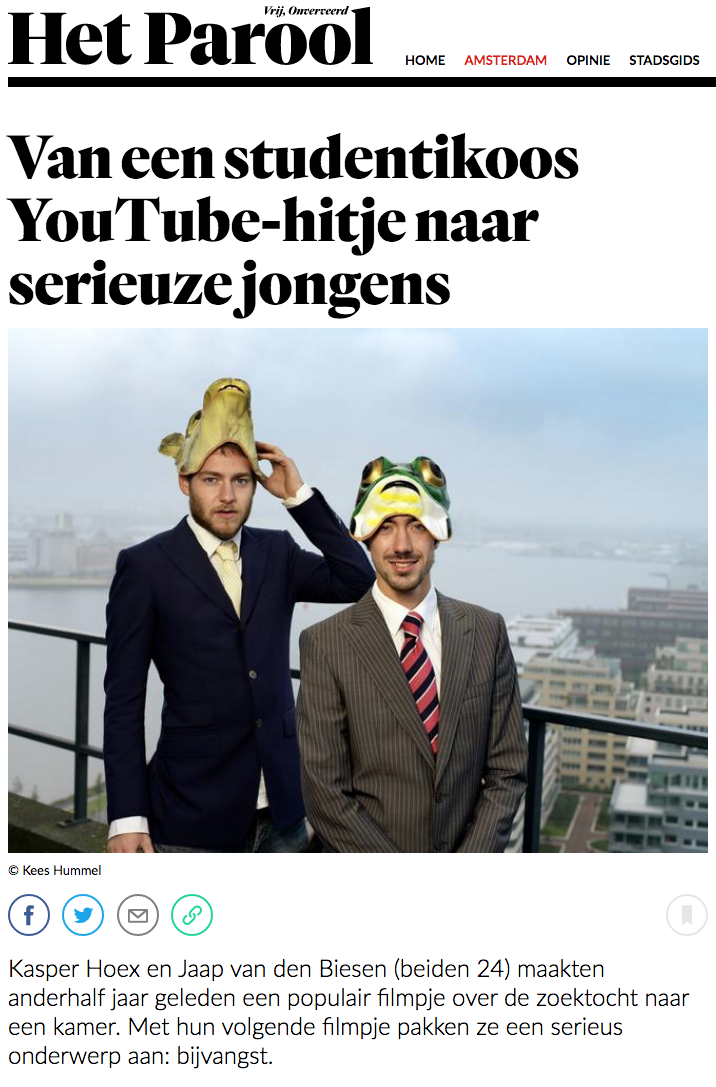 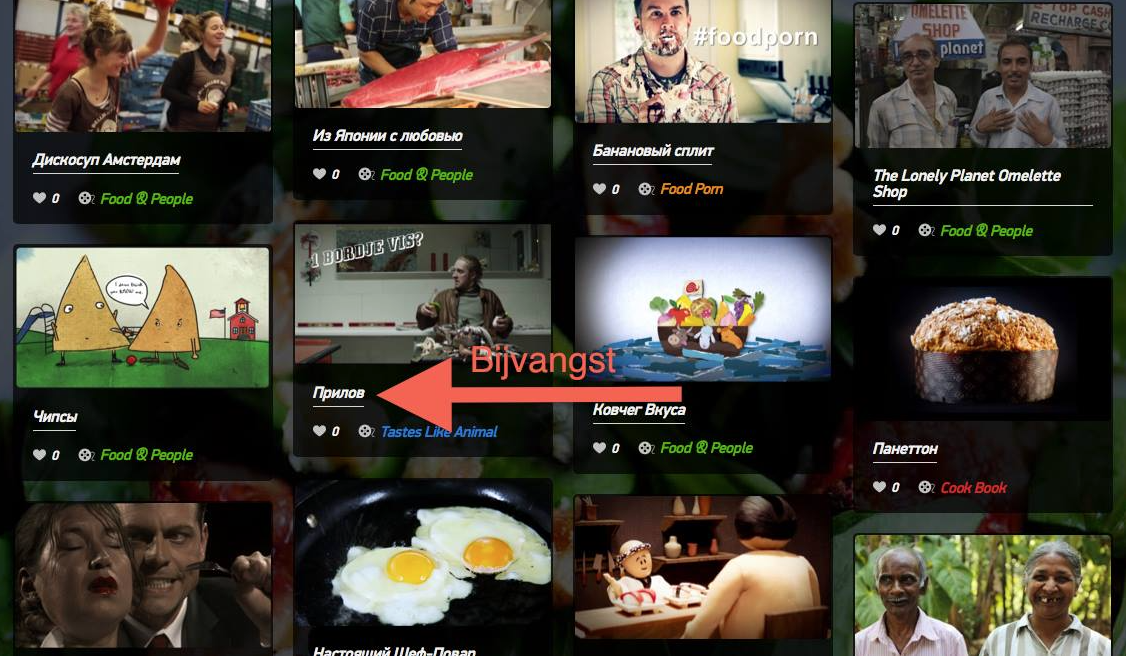 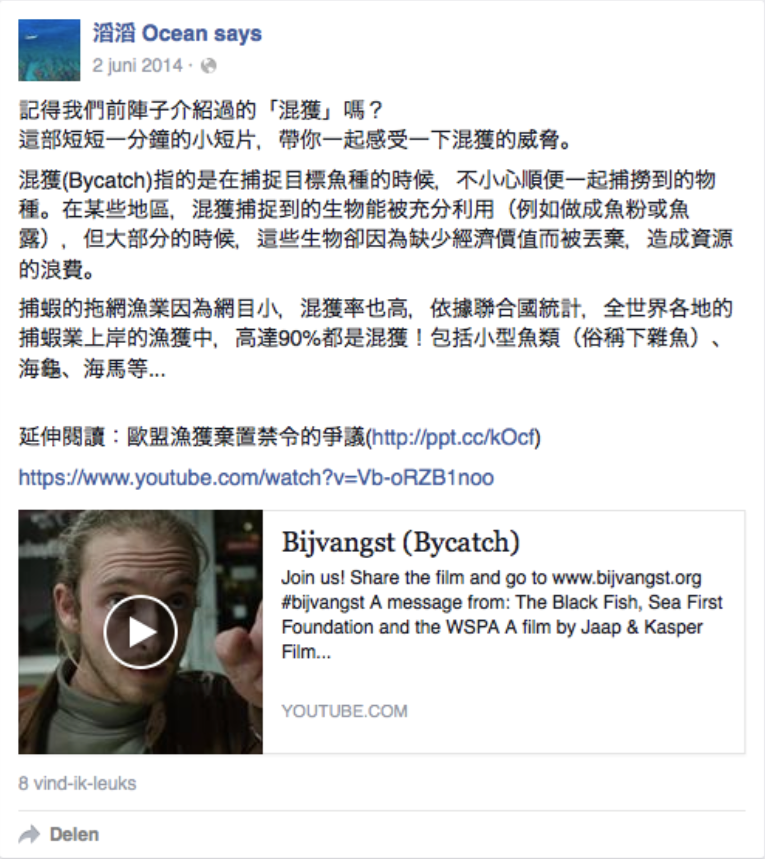